One of the key elements of the 3rd Mobility Package launched by the European Commission on May 17th is a proposal for amending the Road Infrastructure Safety Management directive (2008/96/EC, also known as the RISM directive). The directive currently defines procedures that were supposed to ensure safety of the trans-European road infrastructure (TEN-T) but up until now were focused nearly exclusive on safety of car-occupants. 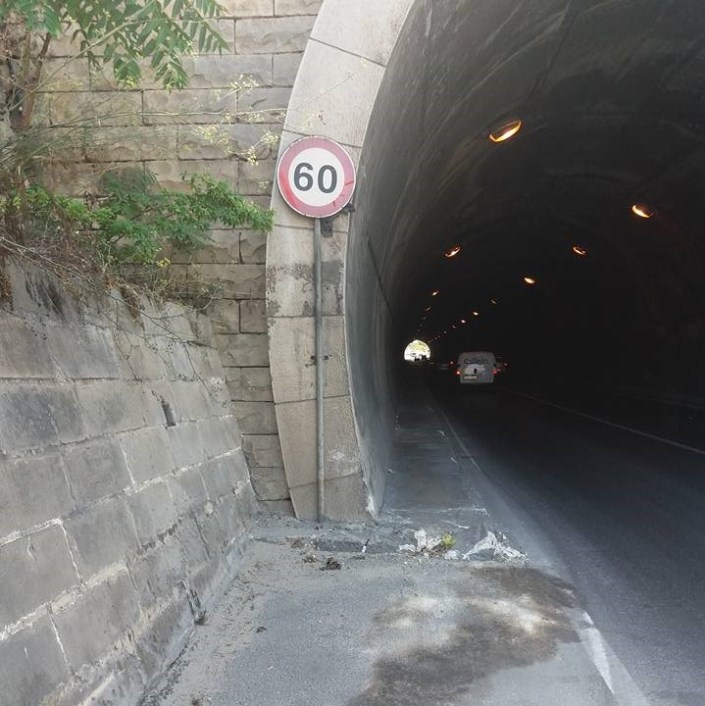 In the San Giljan tunnel on a TEN-T road in Malta cyclists and pedestrians are forced to share a narrow and poorly-lit sidewalk, no alternative route is provided. Picture credit: Bicycling Advocacy Group Malta.

What has ECF achieved?

The Commission’s proposal includes several important improvements to the directive, that ECF lobbied for during consultations last year, and as a part of the EU Cycling Strategy.

The scope of the Directive has been proposed to be extended from Trans-European Network only to all motorways, primary roads and EU-funded rural roads. The extension of the scope is in line with the recommendations of EU Cycling Strategy, but it also means that we need to be bring cycling and pedestrian infrastructure needs more fully into the directive.

What ECF proposes to improve? 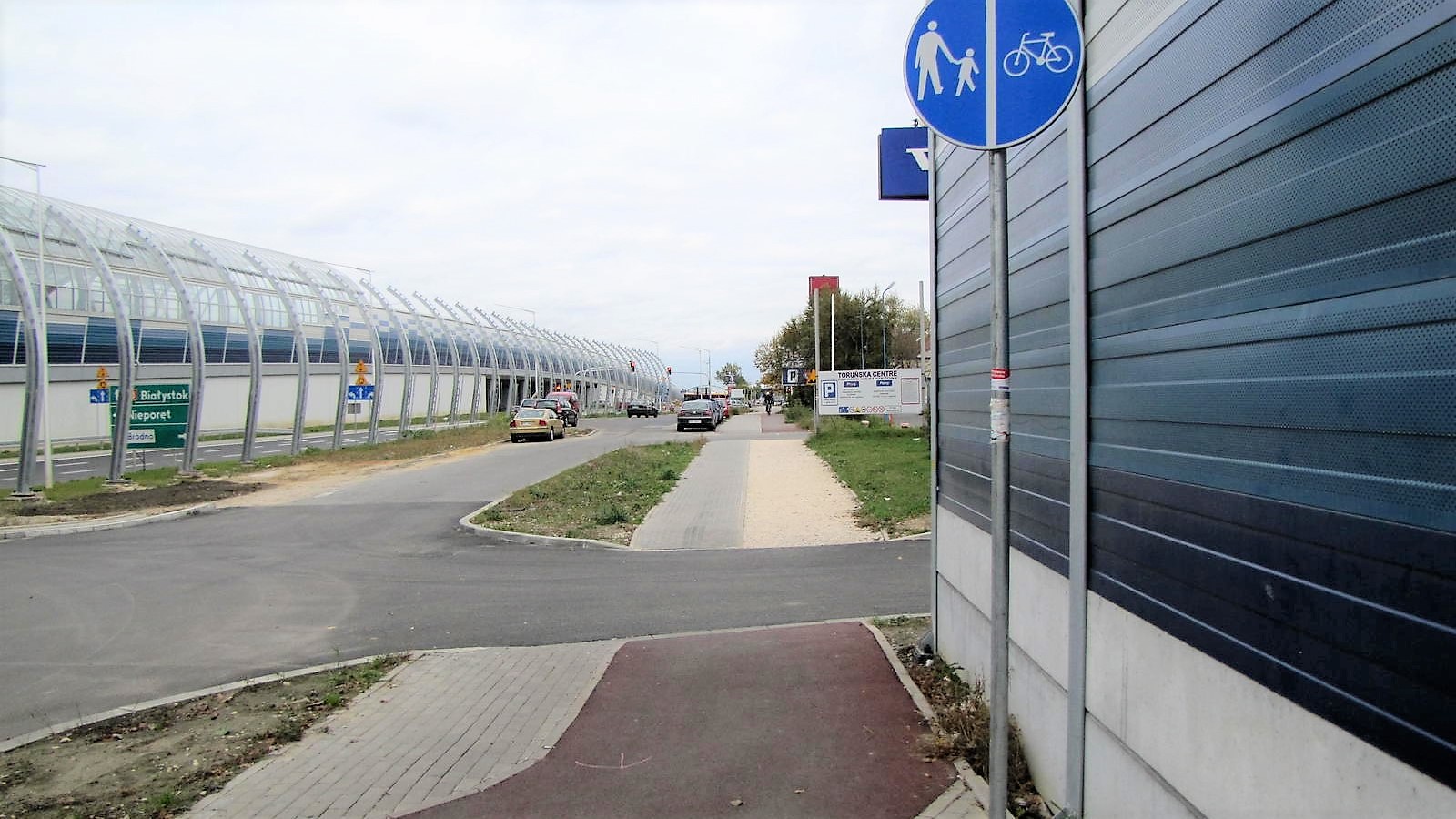 Many Member States lack the necessary knowledge on how to take into account the needs of cyclists. This cycling path was built as a part of a TEN-T road reconstruction project and underwent Road Safety Audit, but it is not safe to use because of lack of visibility on crossing.

There are also several smaller changes we would like to see:

We will work with the European Parliament and Member States to make sure that they back, and where necessary improve, the proposal of the European Commission. We will also get back to you on how you can ask your MEPs, and national politicians to support us in this work.