The F3 cycle highway from Leuven to Brussels follows the high-speed train line connecting Belgium with Germany, but as for today, in a few places cyclists have to make a detour. CHIPS project partner Province Flemish Brabant (Vlaams-Brabant) together with local municipalities and the Flemish regional government are planning construction of two tunnels and a bridge to improve the directness of the route, as well as safety and comfort of its users.

The two tunnels will be built in the municipality of Kortenberg: under Kouterstraat (next to Erps-Kwerps train station) and Zavelstraat. The tunnels will not require the cyclists to overcome any height difference, they will be dug in the ramps leading to viaducts over the railroad line, similar to the Kattenleger tunnel on RijnWaalpad.

The F3 route will be shortened by 800 m. The tunnels will also eliminate 6 sharp turns in the route and the need to yield to traffic coming from the viaducts. Altogether, the investments will cut journey time by 3-4 minutes, increase safety and comfort of the users.

Between Zaventem and Diegem a bicycle bridge will be built next to the railroad viaduct over the Brussels external ring road (R0). The bridge will extend the F3 cycle highway to the west. Together with several smaller investments it will improve the connection to Brussels and make business districts of Zaventem, Machelen and Diegem comfortably accessible by bike. The investment is carried out in cooperation with Flemish regional government, municipalities of Zaventem and Machelen. Total cost is estimated at 13 mln euro. 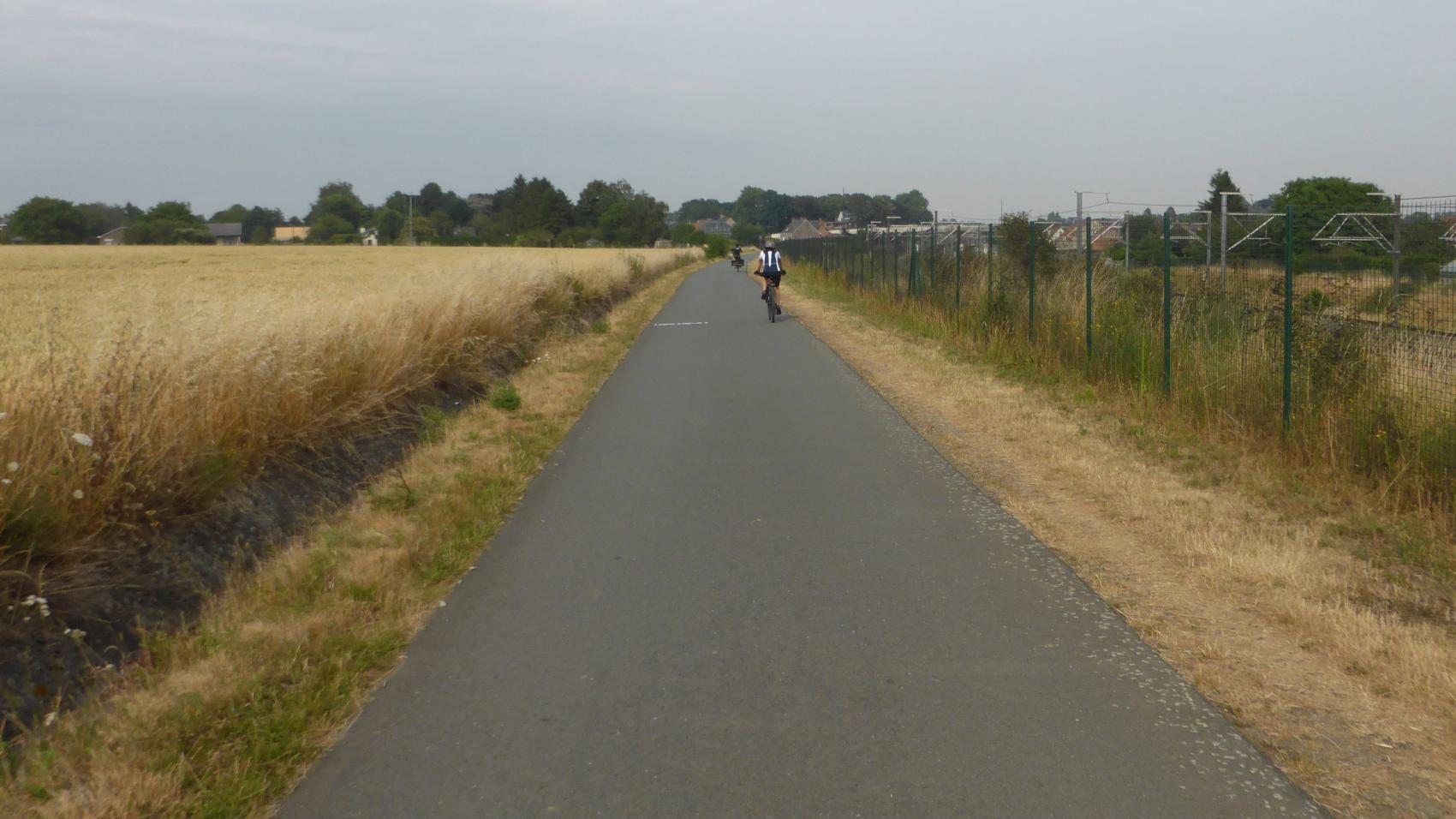 For most of its route, the F3 cycle highway follow the high speed railroad connecting Brussels with Germany. This alignment makes it easy to find and follow.

Existing route of the cycle highway (green) and location of the planned shortcuts in Kortenberg (blue). 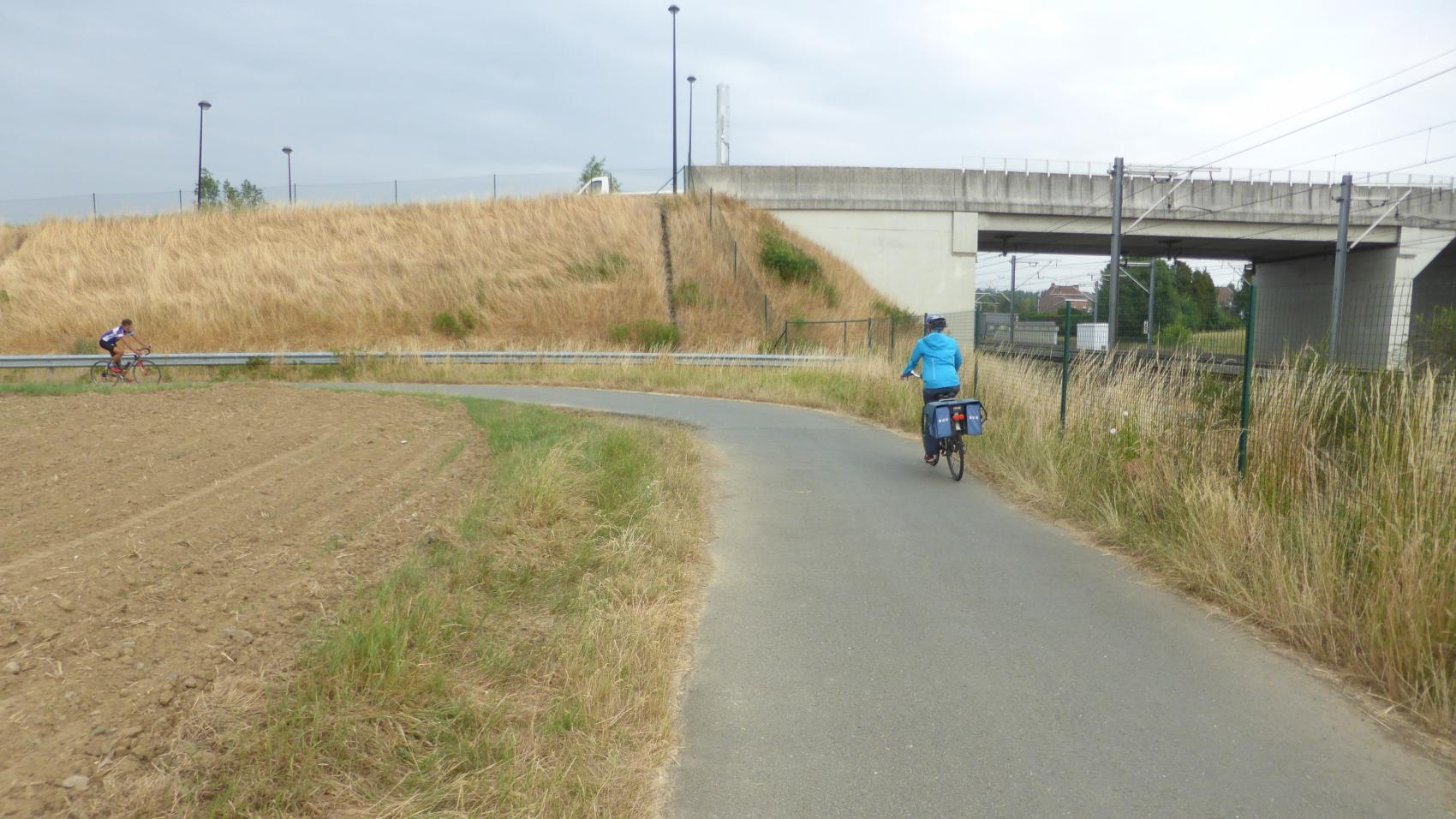 Location of the planned tunnel under Kouterstraat. 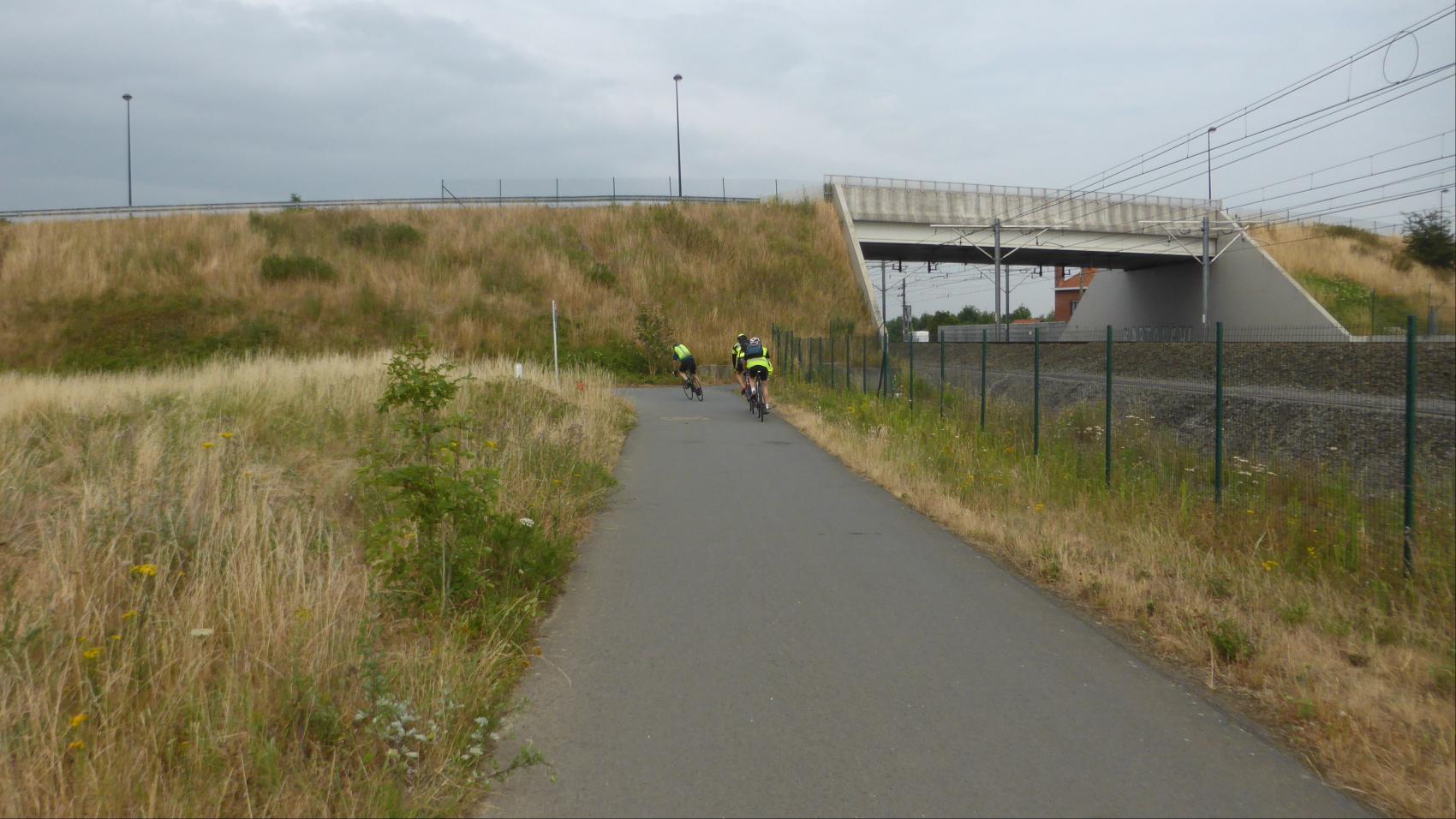 Location of the planned tunnel under Zavelstraat.

The article is a part of a series showcasing examples of best practice implemented by the CHIPS project partners on cycle highways in North-Western Europe. More about the F3 cycle highway: