CHIPS at the the TEN-T days

Official handover of the “More EU Budget for Transport” Declaration 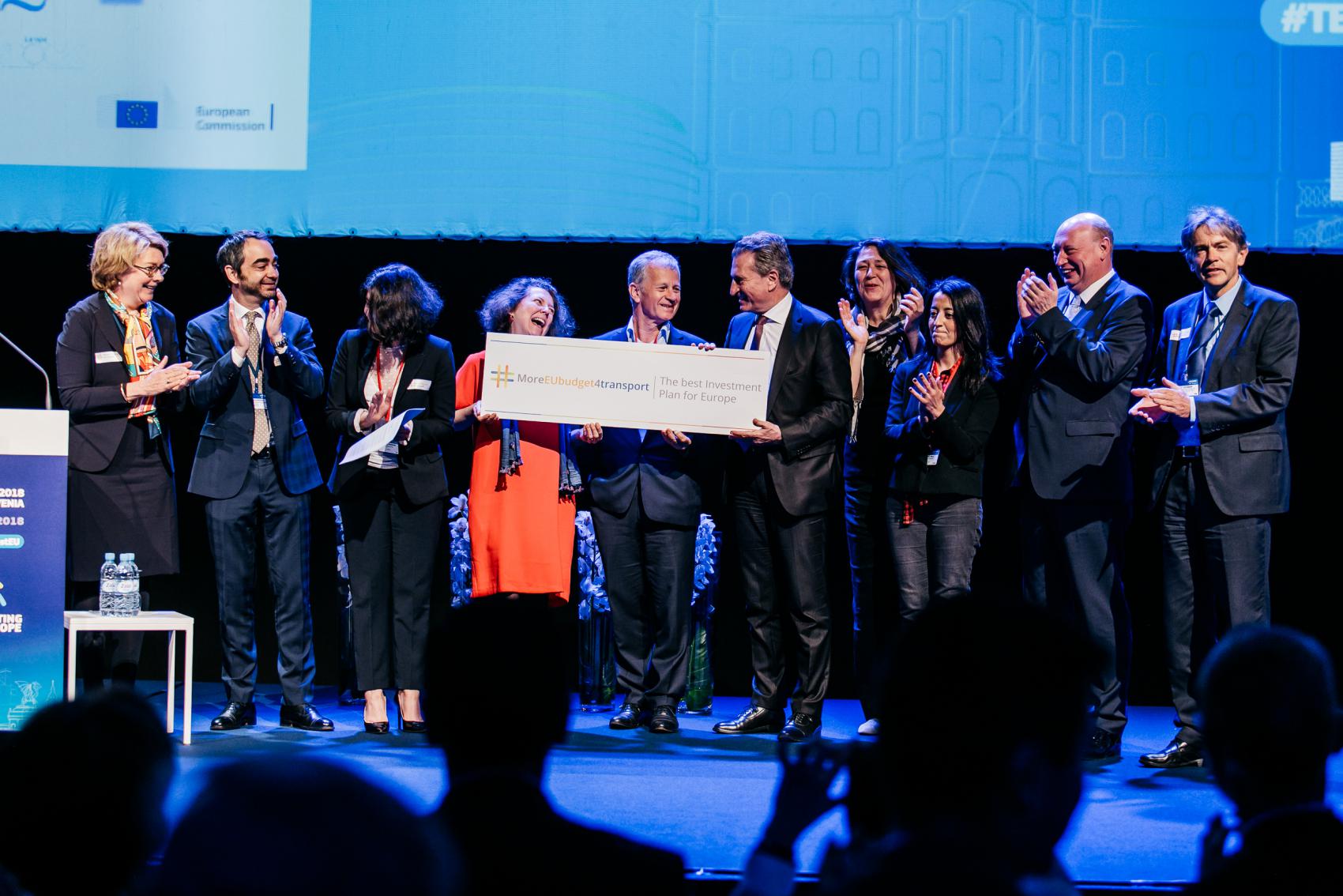 On the last day of the 2018 TEN-T days, the More EU Budget for Transport coalition (with ECF as a member) handed over its common Transport declaration to European Commissioner for Budget and Human Resources, Gunther Oettinger, stressing the need for more money for transport in the new EU Multiannual Financial Framework (MFF) for 2021-2027. It calls for a stronger Connecting Europe Facility (CEF) which has demonstrated since 2014 its ability to complete the TEN–T network and deliver high EU added-value to finance the actual deployment of sustainable, innovative, digital, safe, secure, interconnected & intermodal transport projects, mostly through grants.

The European Commissioner for Budget and Human Resources, Gunther Oettinger, addressed the topic of Innovative Financing for Transport during his presentation prior to the handover of the More EU Budget for Transport” Declaration. In his presentation he referred to the many budgetary challenges the European Commission is now facing but also stressed the importance of investments in the EU’s transport system. He also stated to the room which was full of transport stakeholders “The budget will not be a disappointment for you”.

On 2 May, the Commission is expected to publish proposals for a new multiannual financial framework (MFF) for the European Union for the years after 2020, as well as for a new system of own resources (OR) to provide the EU with the means to finance its annual budgets. The following day the proposals are to be presented to the Parliament's Committee on Budgets (BUDG). ECF monitors this process closely. We will keep you informed!

Watch the movie of the Official handover of the “More EU Budget for Transport” Declaration.

This year's TEN-T Days' hosted an indoor and outdoor exhibition that showcased innovative projects and ideas that contribute to European transport infrastructure development. The European Cyclists’ Federation also participated with a booth to promote the inclusion of cycling as a transport mode in the TEN-T Programme and to promote the inclusion of cycling infrastructure in major infrastructure projects funded by the Connecting Europa Facility Programme (the main European funding instrument for the TEN-T network). 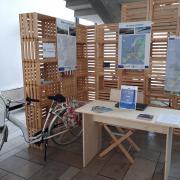 The key message of the ECF booth at the TEN-T exhibition was: “Make cycling part of your project”. To support this message we showcased the European Potential Map for Cycle Highways that shows the potential locations for investing in Cycle Highways in Europe. This map has been developed in the framework of the CHIPS (Cycle Highway Innovation for better Public transport and Spatial planning) funded by the Transnational Interreg VB North West Europe Programme. Many interested transport stakeholders visited the ECF booth to learn more about the tools developed by the CHIPS project on how to plan, design and build cycle highways. We also encouraged them to join the next Cycle Highway Academies organised by the project. 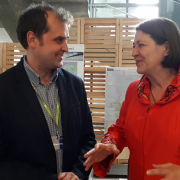 In addition to the CHIPS project we also promoted the EuroVelo network and the fact that measures related to EuroVelo routes and cycling generally can be included in TEN-T projects.

Bojan Žižek from the Slovenian Cyclists' Network, an ECF Member, had a short meeting with the European Commissioner for Transport, Violeta Bulc. Together they talked about the pleasure of cycling in the city of Ljubljana. Violeta Bulc is fond of cycling and often cycled to meeting in Ljubljana when she was working there.

Dutch Minister Van Nieuwenhuizen (Infrastructure and Water Authority) wants more European infrastructure investment to be used for the protection of the most vulnerable road users: cyclists and pedestrians. The Minister presented this in Ljubljana (Slovenia) last week during the meeting of European ministers on investments in the trans-European transport network (TEN-T). 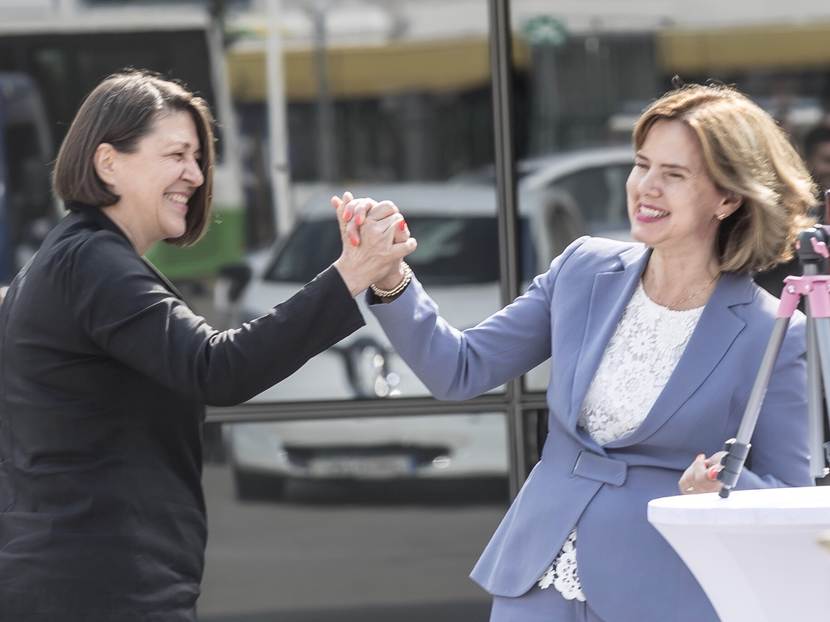 The European Commission allocates € 24 billion in the period 2014-2020 for investments that improve the network of roads, railways and waterways in Europe. Van Nieuwenhuizen wants more investments to be made in infrastructure for cyclists and pedestrians. "Extra investments are needed to improve road safety in Europe. We can also encourage more people to move on foot or by bike in busy urban areas. That is also good for the quality of life in the cities. "

For Minister Van Nieuwenhuizen, improving road safety has priority. Special attention is given to cyclists and pedestrians. The figures presented by Statistics Netherlands this week show that fewer people died in traffic last year, but that the number of fatal crashes among cyclists has increased.

During the TEN-T days in Slovenia, Minister Van Nieuwenhuizen also argued for improvements to international rail connections, so that people would take the train instead of the plane for shorter distances.

Translated in English from https://www.rijksoverheid.nl/actueel/nieuws/2018/04/26/minister-van-nieuwenhuizen-meer-europees-infrageld-voor-veiligheid-fietsers-en-voetgangers