A special edition of Cycle Highway Academy on wayfinding

After a welcoming speech 150 attendees in 12 groups got on their bikes and rode along the cycle highway F261, experiencing two different recently developed concepts of wayfinding, as well as other innovations in horizontal marking or surfacing tested on F261. Halfway they stopped at the Golfpark Efteling for a nice networking lunch and around 1 pm they continued the route with three pit-stops on the way. 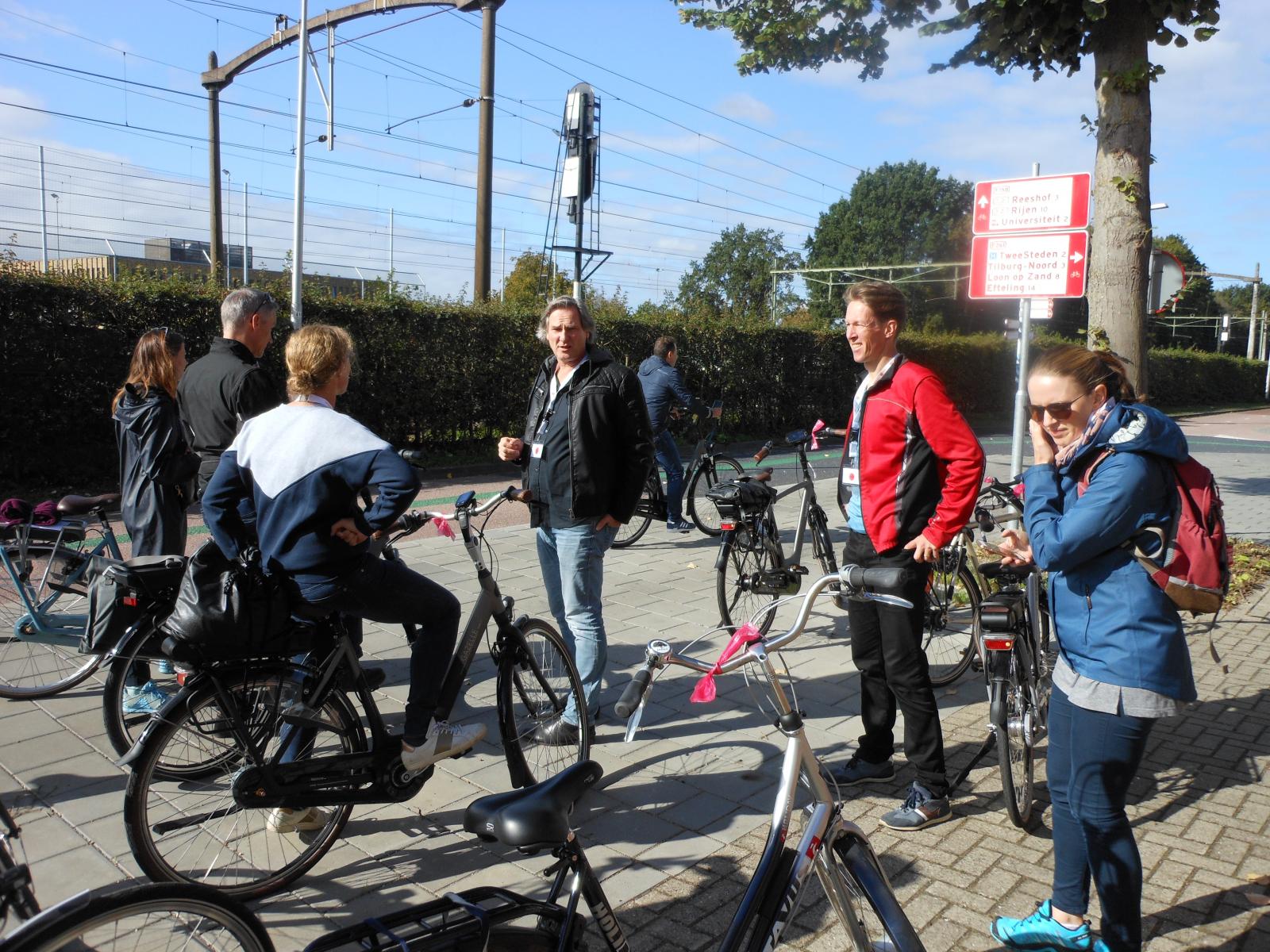 At 4 pm they were welcomed at the amusement part De Efteling, the end location of the day, where presentations, networking drinks and a dinner took place. Speakers included: Fenne Roefs creative director of Mijksenaar, the company responsible for developing the new wayfinding concept for the cycle highway; Marc Glaudemans, Director of the province of North Brabant and Joost de Kruif (CHIPS). 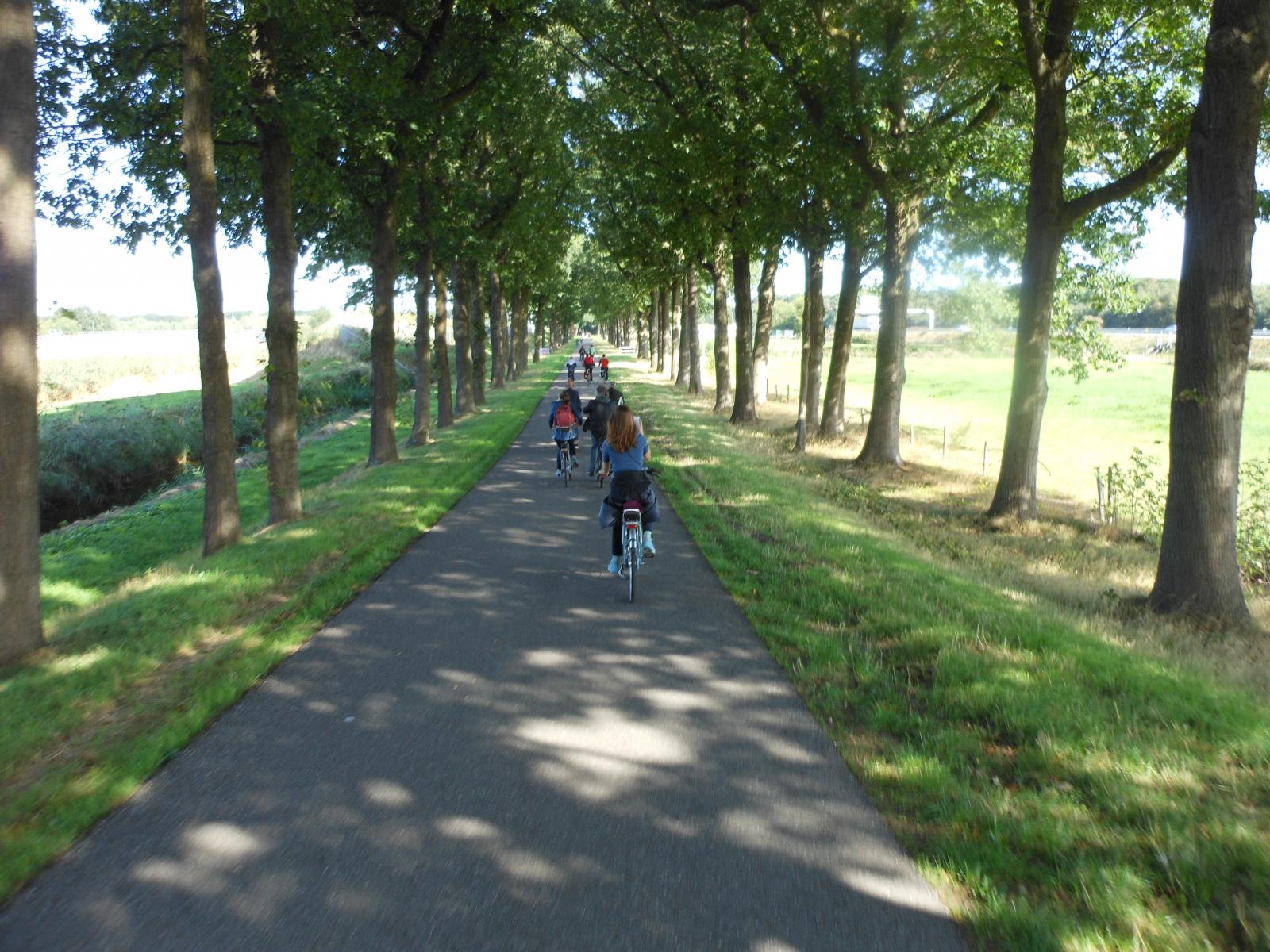 The attendees profiles were very diverse, from directors and directly involved employees of the partners developing and testing the wayfinding system (municipalities of Tilburg, Loon op Zand, Waalwijk, province of Noord-Brabant, Breda University of Applied Science, Mijksenaar, National Signposting Authority NBd, CROW); to elected representatives and professionals in the field of fast cycle routes and signposting of governments, companies and research institutions. There were participants from the Netherlands, but also from Belgium, UK, Germany and Denmark. 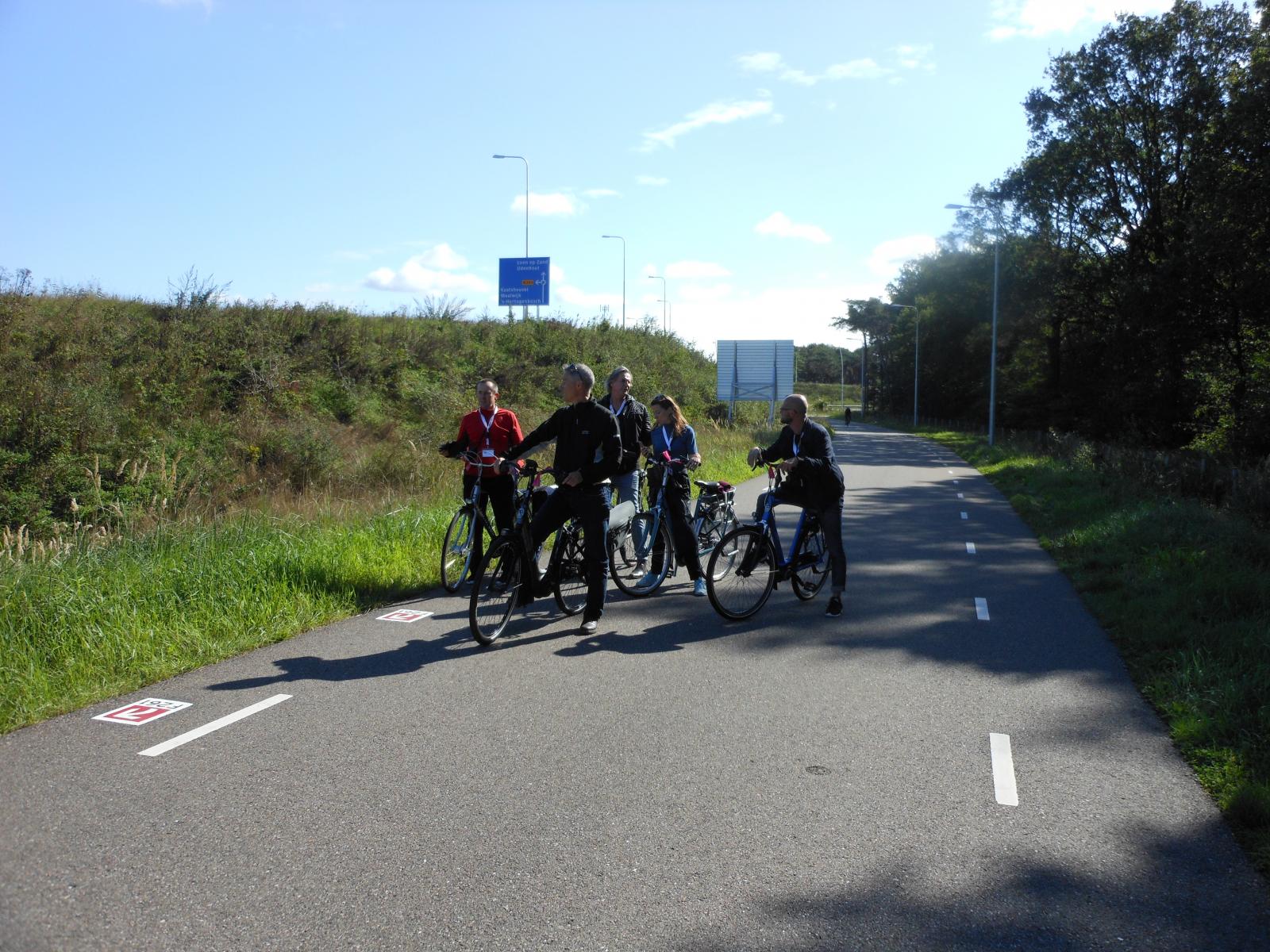 A nice opportunity to network and experience cycle highways innovation!