Do you know Orléans Métropole? You should, but not just for Joan of Arc…

In terms of biodiversity, Orléans Métropole has an ideal geographical situation. Located on the edges of the Loire, a UNESCO World Heritage site, the area is brimming with green natural systems, making it a vast ‘green lung’, just south of Paris. With nearly 300,000 inhabitants from 22 municipalities and more than 30 parks, the Métropole is a gateway to the Loire castles and has progressively become a dynamic tourist spot. This has pushed the Métropole to step up its game, focusing on building activities around its historical and natural heritage. 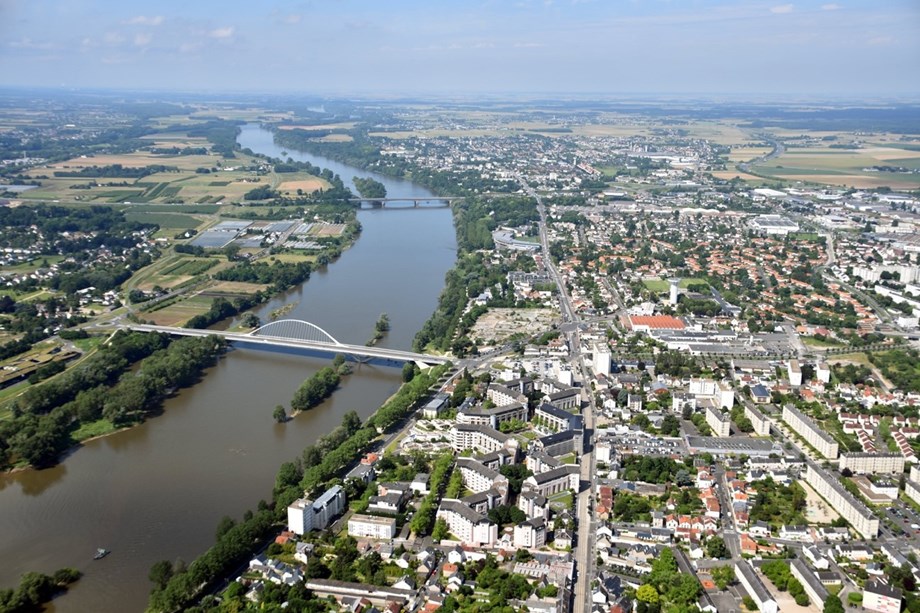 However, challenges remain, as the Métropole’s green spaces and biodiversity have not been reaching their full potential. Many inhabitants are not aware of the abundant biodiversity around them, yet their interaction with local nature spots is key to enhancing the environmental wealth of these areas. In an attempt to change this, Orléans Métropole would like to provide sensory experiences for citizens, allowing them to smell and feel the nature that is so easily accessible to them.

The current focus of the metropolitan area of Orléans is not just on nature appreciation and conservation but also on the transformation of nature into a profitable activity, says Vanda Turczi, Project Manager at Orléans Métropole. Because of this, BE-GOOD is utilising open data, as the main engine for piloting this vision. 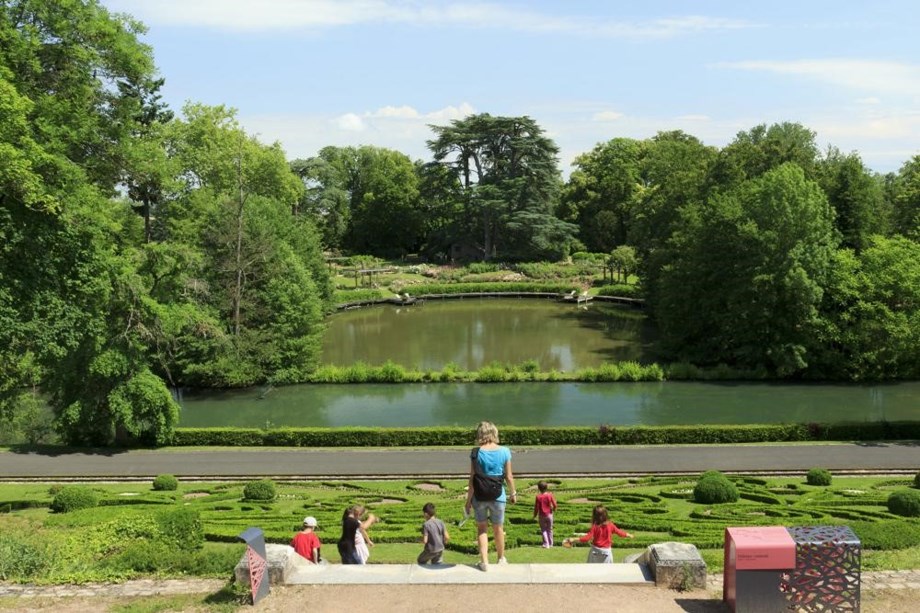 But what does ‘open data’ have to do with enjoying nature’s benefits?

Raising awareness among citizens of the many green spaces available to them would help enhance biodiversity in the region. Vanda thinks such a connection could be made via “an interactive nature app”. Similar applications already exist, yet were not developed through a co-design approach, allowing citizens to build their own experience: “it is most important to highly involve citizens perspectives”, says Vanda. This citizen co-creation based on sensory experiences may even lead to a completely different technological tool.

“What is valuable for citizens, is for visitors.” Results of these efforts are expected to strengthen the attractiveness of the site, not only for citizens, but for businesses and tourism. Objectives will be defined for the long term, beyond 2020 (when the BE-GOOD project ends) to establish a sustainable multi-stakeholders’ ecosystem in which data could give directions for future urban development.

How will Orléans Métropole implement actions in a limited time to meet their goals?

The main struggle so far has been engagement within the city itself, a large time frame was necessary to reach a common understanding of the project. Moreover, an important step has been recently brought forward: to contract the appropriate enterprise, ENEO, that can cope with the city’s needs and requirements on co-creation.

What will happen in the last year of the project?

Vanda and her team are confident that collaboration at different levels and open data flows between stakeholders are effective levers for reaching their goal in making Orléans Métropole a more liveable place.

If you want to know more about this challenge, watch the video below

Foxtrot, the routing algorithm aimed to reach new target groups like cyclists, tourists and local producers during the capitalisation phase of BE-GOOD. Orléans Métropole and ENEO continued to work together for the expansion. Foxtrot offers an endless amount of personalized routes in daily journeys in two means of locomotion (by foot or by bike) according to 4 profiles (nature, calm, tourism, local products).

Foxtrot is invisible for users as it integrates in existing tools (websites or apps) of Orléans Métropole. Now it is accessible from the Tourist Office’s website via a chatbot. Finally Orléans Métropole has received a bronze label of “Territoire Innovant” in the category of citizens’ innovation for the Foxtrot project.